What Are the Most Common Types of Criminal Charges? 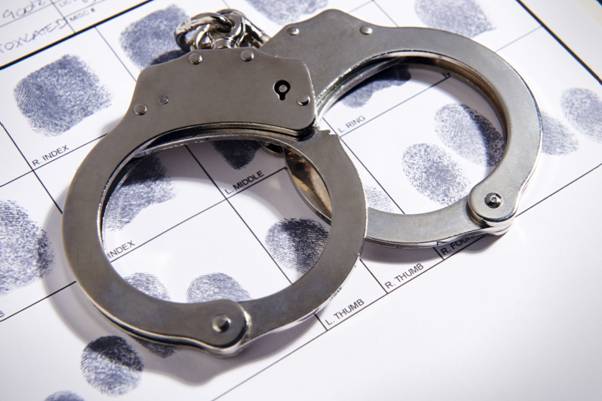 Have you ever watched a cop show on TV?

But this couldn’t be further from the truth. In fact, the most common types of crimes are often traffic or road-related. Meanwhile, fraud and theft are on the rise thanks to the pandemic which has put many people under financial strain and more willing to be hoodwinked by criminals.

Here’s everything you need to know about the different types of criminal charges.

Driving Under the Influence (DUI)

Driving under the influence – a DUI charge – is one of the most common types of criminal charges. And it can have deadly consequences. Every day 29 people die in accidents related to a driver impaired by alcohol or drugs.

This covers people who have been driving under the influence of either drugs or alcohol. In some states, this also includes pain medication.

There are many reasons why people choose to drink under the influence of alcohol or drugs. Perhaps they are addicted to the substances and they can’t help themselves.

Perhaps they don’t want to spend the additional money on a taxi home or they got too drunk to be able to make a clear decision about this.

Either way repeat offenders of DUI offenses can land themselves in jail and have their licenses removed for long periods. This can affect their employment chances and their ability to move around the country.

Theft is another type of criminal charge for which you may need a criminal defense lawyer if you’ve been accused. You might also want to look at these extra resources if you are facing a theft charge.

Victims will also need a lawyer if they are to stand a chance of getting any compensation or justice for the crimes committed against them.

Theft often takes place in several ways. Nonviolent theft takes place when pickpocketers try to remove your wallet from your person without you realizing it.

Alternatively, theft can take place when robbers threaten you often at a gun or knifepoint to hand everything over.

Car thefts have also been on the rise during the pandemic as so many people have been stuck at home not using them.

There Are Many Types of Criminal Charges

In today’s modern world, there are many types of criminal charges that affect people.

Some of these include theft and robbery in which the perpetrator chooses to steal from the victim for monetary gain or greed. But many charges are not violent. One of the most common criminal charges is driving under the influence of alcohol or drugs (DUI).

Police officers usually enforce DUIs very strictly and in some states, you can even go to jail for a DUI.

If you are interested in learning more about the law, keep tabs on our blog.