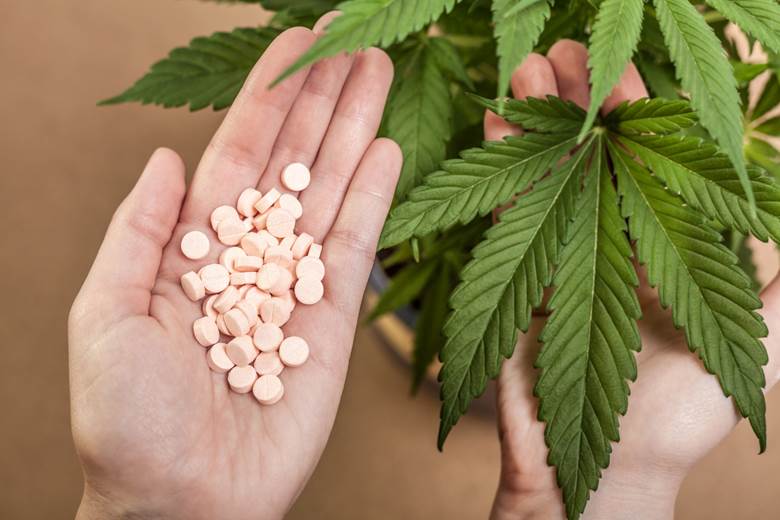 In the US, fatal drug overdoses in teens almost doubled between 2019 and 2020.

Although substance abuse rates have fallen in this age group, fatalities are on the rise – driven by a surge of fake Percocet and other counterfeit pills that have flooded America’s illicit drug market.

If you’ve noticed a sudden change in your teen’s behavior or suspect they could be taking drugs, you must act fast to educate yourself on this emerging threat.

This guide explains everything you need to know about the counterfeit pill epidemic faced by today’s teens. Read on to learn more.

The alarming spike in teen overdoses can be largely attributed to fake Percocet, as well as other fake pills and pharmaceuticals. But what is it that makes these counterfeit medications so deadly?

Percocet is a pain medication that contains the opioid oxycodone. The sedative effects of this opioid mean that Percocet is a commonly abused pharmaceutical drug. While users can overdose on genuine Percocet pills, far more fatalities can be attributed to counterfeit versions of the drug.

When criminals manufacture counterfeit pills, they seek to increase the potency of their illicit products for the lowest cost possible. As a result, fake Percocet typically contains synthetic opiates. These drugs are many times stronger than oxycodone.

This increased, unregulated potency makes it impossible for users to gauge their dose, leading to a sharp rise in fatal overdoses.

Fentanyl is undoubtedly the most common synthetic opioid used to manufacture fake Percocet. A recent study showed that police seized over 2 million counterfeit pills containing fentanyl in the last quarter of 2021.

Fentanyl is roughly 100 times more potent than medical-grade morphine. This makes it an extremely dangerous drug with a very high overdose rate. The risk is further increased for young, inexperienced drug users.

A teen overdose death from fentanyl-laced fake pills is an unthinkable tragedy, and if it’s something you’re dealing with, our thoughts are with you. Please be sure to seek counseling and speak with a dangerous drug lawyer as soon as possible.

Where Do Counterfit Pills Come From?

According to the Drug Enforcement Agency, the criminal networks supplying fake pills distribute them through a range of outlets.

Social media is one of the most common marketplaces for fake Percocet. This makes them available to anybody with a computer or smart device, including teenagers.

If you think your teen has been attempting to purchase fake pills on the internet, sit them down and explain the facts about fake pharmaceuticals. It’s no exaggeration to say that one fake pill can kill.

Fake Percocet and other illicit pharmaceuticals are a scourge on our communities. They take children from their parents and damage the fabric of society.

Taking the time to learn about this growing danger is your responsibility as a parent. Even if you think your child is less at risk, be open and honest about the risks of drug use with them.

We hope this article has helped you. If so, take the time to view the rest of our blog for more informative guides.

What Types of Crime Get the Worst Legal Sentence?