What Types of Crime Get the Worst Legal Sentence? 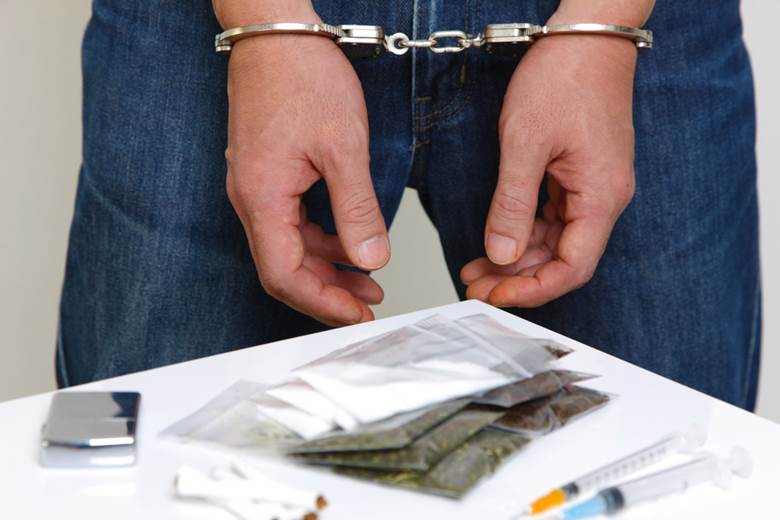 The United States prison industry is the largest in the world. Over 2 million people were incarcerated in 2020 alone.

Fortunately, the average time served is only 1-3 years, according to the Bureau of Justice Statistics. Some people serve time for much longer, however.

Do you want to know the harshest legal sentence for the worst crimes? The answer depends on many different factors. Learn more about maximum penalty differences in this quick and comprehensive guide.

Crime and Legal Sentencing in the United States

Every state has its own legal system. A crime’s definition and its legal sentence can vary between states.

For example, Georgia’s definition of rape is “forcible carnal knowledge of a female.” The maximum legal sentence is the death penalty.

By contrast, Washington’s laws define rape as “forcible sexual intercourse” without regard to gender. The maximum penalty is life imprisonment since the death penalty was abolished in 2018.

These penalties usually result in heavy fines over prison time, however. View this white collar crime lawyer to learn more.

Captial offenses refer to crimes that can receive the death penalty. Only 24 states are currently conducting executions, although they have inmates on death row.

The worst federal crimes are Class A felonies. Although rare, the federal courts can assign the death penalty in these cases.

Non-capital offenses can carry a maximum penalty of life imprisonment. This may or may not include the possibility of parole.

Intentional murder has the worst sentence of all crimes. Murder accounts for almost all death penalty sentences. In states without capital offenses, this conviction carries the maximum penalty of life imprisonment.

When California did away with the death penalty, Charles Manson became eligible for parole through a legal loophole. He was continuously denied parole, however, until his death in 2017.

Murder with Weapons of Mass Destruction

Federal felonies include committing or intending to commit murder with a weapon of mass destruction. Timothy McVeigh was executed for multiple mass destruction violations in 2001. Dzhokhar Tsarnaev is currently on federal death row for his role in the Boston Marathon Bombings.

Manslaughter is a less serious charge than murder, but involves the death of a victim. It occurs when death was not the intent but still caused by reckless or negligent actions.

For example, driving while intoxicated and killing someone in a resulting crash would be manslaughter. Most states carry a maximum sentence of anywhere between 10-40 years.

Some crimes result in life in prison even when there is no death involved. Sex trafficking occurs when a victim is sexually exploited for commercial gain. Both state and federal laws prosecute sex trafficking, with the maximum legal sentence of life in prison.

There Are Many More Serious Crimes

Although those are some of the worst crimes in the United States, there are many more serious crimes that come with a harsh legal sentence. The worst crimes involve death or serious harm to the victim.

If you’d like to know more about different types of crimes, check out our blog’s criminal law articles.