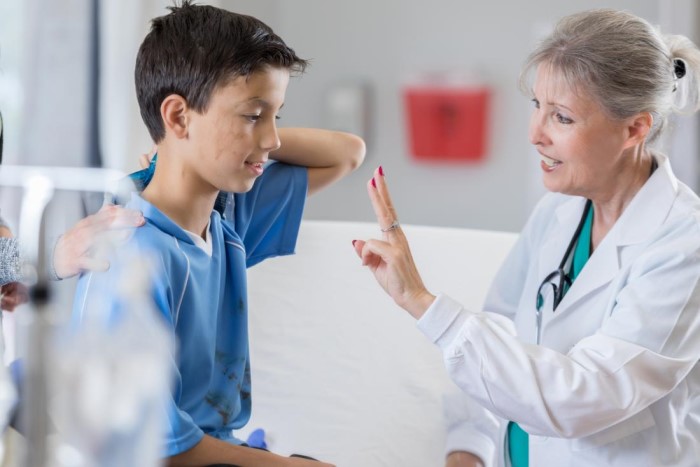 Your brain may sustain injuries resulting from medical malpractice. Minor incidents may only cause a temporary disruption to your brain.

A major accident can leave you as a patient with devastating brain injuries and even change your life completely.

Brain bleeds or brain hemorrhage is a kind of stroke. It usually happens when the artery bursts in your brain, leading to bleeding that kills the cells of the brain.

It may also lead to swelling called cerebral edema. The swelling can increase the pressure in your brain, which then decreases the flow of blood.

Brain hemorrhage accounts for around 14% of all strokes. It may result from head trauma, high blood pressure, brain tumors, surgical errors, and liver disease.

Either of these might be caused by medical negligence. Delayed diagnosis and misdiagnosis may as well result in brain hemorrhage.

This is a special case since it is an illness often contracted in hospitals, at times through medical negligence, and at times not. Frequently, the disease causes the failure of organs, and the brain is usually the first organ to do so. The risk factors for this disease include severe wounds, severe burns, chronic illness, and a weak immune system.

One of the most common ways a patient gets sepsis in the hospital setting includes the bacteria entering their body through a surgical-site infection and a catheter.

In most cases, sepsis development can be traced to the hospital’s unsanitary conditions. The disease also happens in nursing home bedsores, which are allowed to fester and develop.

At times concussion is referred to as mTBI (mild traumatic brain injury). It is one of the most common forms of brain injury, accounting for a lot of emergency room visits every year.

It is mostly caused by a sudden blow to a patient’s head, making their brain accelerate in the direction of the force. Simply put, concussions will shake your brain and may range from mild to severe concussions.

This kind of brain injury can cause damage to the axon of your brain cells, which makes them not able to work.

While no bleeding is linked to diffuse axonal injury, it can be associated with swelling. It may lead to the loss of some brain functions.

This is an injury a baby or the mother sustains after, before, or during birth. It leads to brain injury, the common one being cerebral palsy.

Brain injury may happen due to not recognizing distress symptoms, incorrect use of proper equipment during delivery, and lack of oxygen when giving birth.

In both cases, hiring a good medical malpractice attorney is advisable to recover financial damages in jury awards and settlement agreements.

Do I Need a Lawyer for Medical Negligence?

How a Medical Malpractice Attorney Will Fight for Your Rights