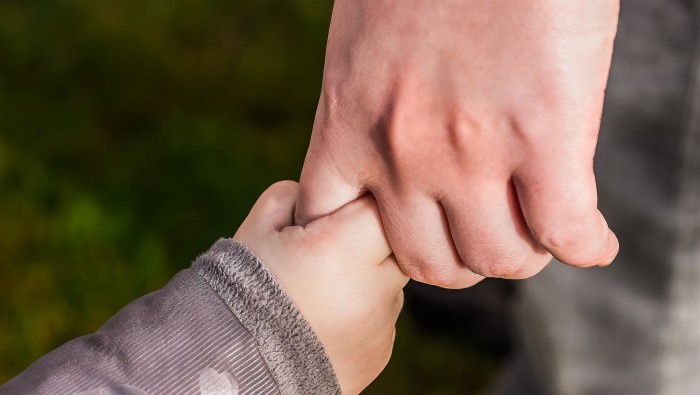 “Child custody” term consists of the legal custody of the minor. Specifically, the right to make decisions about child’s life and the right and duty to house and care the child constitute the legal meaning of child custody. Usually, married couples retain a shared custody of their children. However, in the context of divorce or separation, the custody of minors between two – often – conflicting spouses, may cause issues either to the child and the spouses.

VGS lawyers affirmed that child custody is probably the most delicate issues arising from a judicial separation and related divorce proceeding. The firm has developed such experience through national and international clients with child custody issues in relation to their divorce or separation.

Child custody is regulated by the Civil Code, European Regulations, and International regulations. Specifically, Italy is a signatory party of:

On a national dimension, Italian Law tackles child custody according to its Italian Civil Code. In details, articles 337 ter Civil Code and following sections cover the custody of the child. At European level, the Charter of Fundamental Rights of the European Union represents a crucial element for child’s rights in relation to their custody. In fact, article 24 states two fundamental rights for children. First, the interest of the child will be considered dominant in relation to parents or third subjects’ interests involved. Second, the child has the right to maintain relationships and direct contacts with both of parents.

Previous European principles shaped Italian Law, which is now committed in protecting the child according to Charter of Fundamental Rights of the European Union legal structure. Specifically, in Italy, child custody provisions are always determined in accordance of the interest of the child. In this sense, Italian courts have coined the so-called “Best interest of the child standard”. Furthermore, Italy made the double parenthood principle as the core of its child custody legal regime. This means that, Italian Law aims to protect children’s interest to have a relation with both parents.

VGS lawyers have already advised spouses with national and international backgrounds in relation to Italian Divorce Proceedings. Within such advisory activity, VGS Lawyers always advised clients trying to make clear that their request would have always reflected the best interest of the child together with the double parenthood principle.

Therefore, in order to preserve those principles and children’s wellbeing, both standards are paramount; especially in the context of separation or divorce where children are subject to child custody regimes. Under these circumstances, Italian Law is committed to protect children from those conducts and behaviours that may endanger the relationship with one of the parents.

Under previous circumstances, the applicable of law in matters concerning child custody and parent responsibility lies with the Italian Courts when:

In other words, in the event parents live in different countries, the jurisdiction on parental responsibility is vested in the Courts of the Member State where the child is habitually resident at the time of the application for child custody. “Habitual Residence” means the place where child’s centre of interest is located.

In this sense, the following elements are helpful in shaping the concept of habitual residence:

In the context of cross-border divorce and child custody cases, it is important to highlight the new role of Council Regulation (EU) 2019/1111 that will replace Brussels II Regulation (EC) 2201/2003. Such regulation has relevant consequences over the status of child’s rights. In details:

Important Child Custody Decisions You May Need to Make