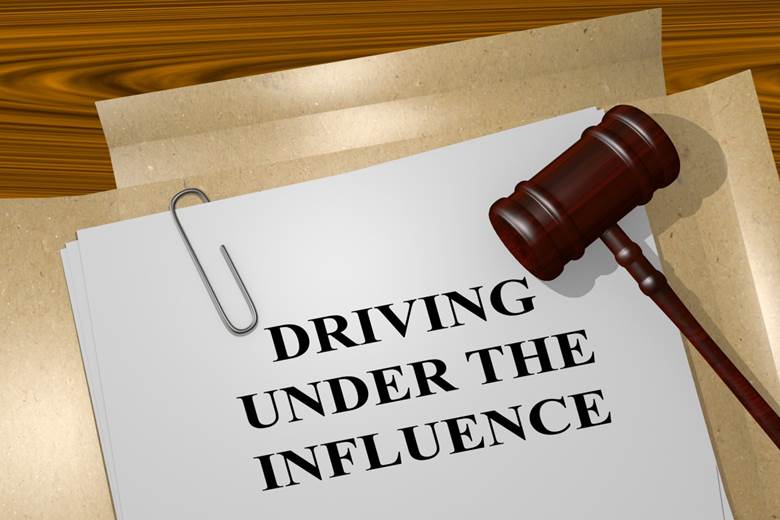 Are you looking to hire a DUI lawyer but not sure how much you’ll pay for their services?

Perhaps you were pulled over for drinking under the influence and now you’re facing penalties such as a revoked license or even jail time. Maybe you feel that you’re facing DUI charges that have no merit and want a lawyer to help you fight them.

Regardless of the specific reason you want a DUI attorney, one thing is clear: DUI lawyers don’t offer free services. But just how much can you expect to pay?

In this article, we’re delving into DUI attorney fees. Read on!

Right off the bat, you need to embrace the fact there isn’t a fixed charge for DUI attorney services. Fees vary widely depending on a number of factors (more on this shortly), ranging from $500 to $5,000 or more. Most people, though, pay about $2,000.

Now you’re probably wondering why one client can pay as little as $500 and another fork out as much as $5,000. This is because no two cases are the same. The following factors will heavily influence your final expenditure.

The Complexity of Your Case

Although DUI laws vary from state to state, they generally tend to follow a similar pattern.

For example, in the vast majority of states, a first-time DUI is a misdemeanor. For this, offenders face up to one year of jail time, but six months is more common. In some states, a month in jail is the maximum sentence; a few states, like Pennsylvania, have no mandatory jail time for first-time offenders.

As you can expect, penalties get more severe if you’re a repeat offender. In addition to possible jail time, you could face hefty fines, a suspended license, mandatory DUI classes, and even court-ordered drug and alcohol treatment.

So, the more complex your case is, the more you’ll compensate your lawyer. Some cases go to trial, which means the number of hours your lawyer will spend on your case will increase substantially.

Lawyers bill their clients in one of three ways:

Your lawyer’s billing method can have a sizeable impact on your total cost.

An hourly rate, which is the most preferred method for DUI attorneys, means you’ll compensate your lawyer for every hour worked on the case. They’ll tell you their fee per hour before you make a decision to hire them.

You’ll also need to make an upfront lumpsum payment, which is known as a retainer. If the number of case hours exceeds the retainer you paid, your lawyer will ask you to make another payment.

A contingency fee agreement, also known as a no-win no-pay agreement, requires you to pay the lawyer after the conclusion of the case. It’s common among cases that’ll end in a financial settlement, so don’t expect your DUI lawyer to offer this option.

With a flat fee agreement, you pay your lawyer a fixed amount for the case. It’s possible to find DUI attorneys billing clients this way, but it’s mostly offered to clients with fairly simple, straightforward cases.

In the legal profession, experience and reputation feed into a lawyer’s fees.

An experienced lawyer of great repute will charge an arm a leg, especially if they have an excellent record of winning cases. On the other hand, a newly-licensed lawyer who’s still learning the ropes will charge lower rates to win more clients and get a chance to build their experience.

The level of experience you need your lawyer to have entirely depends on what’s at stake.

If you’re facing several months behind bars or your license could be suspended or both, it’s in your best interest to get a vastly experienced DUI attorney. This is a professional who has handled dozens of cases like yours and helped clients get the most favorable outcomes.

If you’re a first-time offender and the penalties aren’t severe, you probably just need an attorney to counsel and represent you if needed. In this case, you can do with a fairly less-experienced attorney. They also won’t command a big fee.

Location and Availability of DUI Lawyers

The cost of legal services varies from location to location.

Lawyers in major cities charge much higher fees compared to those in small towns. This is to compensate for the cost of living and doing business, which is much higher in the cities.

Also, if there are several DUI lawyers in your location, the rates could be lower than average. The presence of many lawyers increases competition for clients. This makes them more willing to offer lower fees to win more clients.

The opposite is also true. In a location where DUI lawyers are scarce, fees will generally be high, especially if the demand for their services is strong.

The good news is there are DUI attorneys all over the country, even in rural areas. Try searching DUI attorneys near me and you’ll likely get a couple of hits.

Drinking and driving is an offense. If you’re facing a DUI charge, there are penalties coming your way. A DUI lawyer will help you fight the charges, possibly securing you a reduced penalty or even get you off the hook.

For their services, you have to pay. With this guide, you now have a clearer idea of what these lawyers charge.

Keep tabs on our blog for more tips on hiring a lawyer and getting legal help in general.