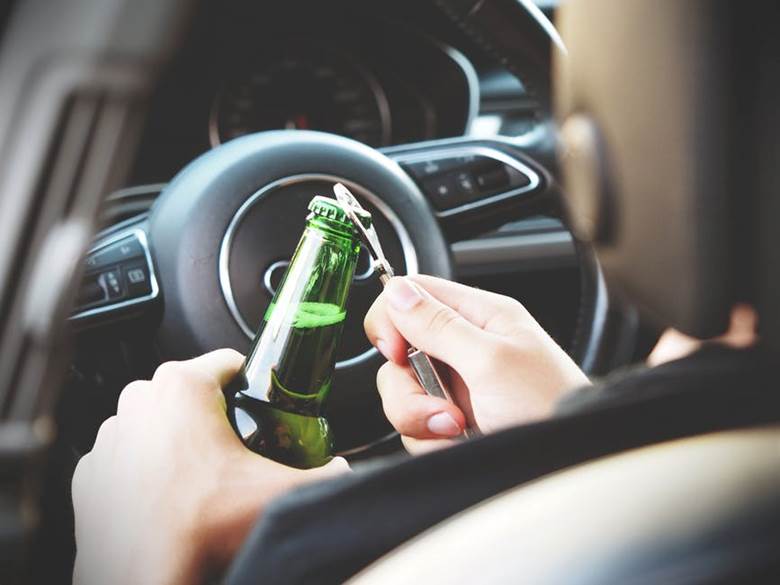 DUI and OUI are two terms you don’t want to confuse. If you do, it’s a serious matter that could cost you hefty fines, your license suspended, or even a prison sentence.

Before you head out on the roads, it’s important you know the different legal meanings of these two influential terms.

We’re here to help. In this post, we’re going to take a look at the two terms, providing a quick guide to what OUI vs DUI is and how they differentiate.

With this knowledge, hopefully, you can get behind the wheel with confidence knowing exactly what kind of charge you’d face if caught.

What is Driving Under the Influence?

Driving under the influence (DUI) is when a driver operates a vehicle while impaired by alcohol, drugs, or both. DUI is a criminal offense in most jurisdictions, and the consequences can be severe.

Depending on the jurisdiction, a DUI conviction can result in a driver’s license suspension, fines, jail time, and/or community service. Some jurisdictions also require offenders to install ignition interlock devices (IIDs) on their vehicles.

In addition to the danger posed to others, DUI is also expensive. The consequences of a DUI, including legal fees, lost wages, and increased insurance rates, can easily reach into the thousands of dollars.

There are many possible reasons why someone might choose to drive under the influence. Maybe they’ve been drinking or using drugs and don’t think they’re impaired enough to warrant not driving. Maybe they’re in a hurry and think they can make it to their destination before they’re too impaired to drive.

Whatever the reason, driving under the influence is never a good idea. Alcohol and drugs can both impair your ability to drive, and can even lead to accidents or fatalities.

Whether you are caught driving under the influence or not, it is always best to not drink and drive. If you are going to drink, make sure you have a designated driver. And if you see someone you know is impaired, do not let them drive. It could save a life.

What is Operating Under the Influence?

Operating under the influence (OUI) is the crime of operating a motor vehicle while impaired by alcohol or drugs. In most states, it is illegal to operate a vehicle with a blood alcohol content (BAC) of 0.08% or higher. OUIs can also be charged if a driver is impaired by drugs, whether illegal, prescription, or over-the-counter.

The penalties for an OUI vary by state but typically include fines, jail time, and a driver’s license suspension. In some states, the first offense of OUI is a misdemeanor, while a subsequent offense is a felony.

OUI vs DUI – How Are They Different?

For someone to be charged with a DUI, they have to be caught driving a vehicle while under the influence of drugs or alcohol. An OUI charge, on the other hand, can be given to someone even if they are not driving a vehicle.

What Is the Difference Between Driving and Operating?

There are many differences between driving and operating a vehicle. The two terms are often used interchangeably, but there are some key distinctions.

Driving is the act of controlling a vehicle while it is in motion. Operating a vehicle, on the other hand, encompasses all the activities associated with using a vehicle, including starting and stopping the engine, monitoring gauges and instruments, and making adjustments.

The main difference between driving and operating is that operating a vehicle also includes all the activities necessary to keep the vehicle running, whereas driving only refers to the act of controlling the vehicle while it is in motion.

Why Is There An OUI Charge Instead of Just DUI?

There are a few reasons for this. First, it reinforces the seriousness of the offense. Second, separating the “operating” aspect allows for a more tailored and specific punishment.

If you are not sure what to do and how to be ready when you are driving or operating, make sure to be aware of your driving condition.

Know the Difference Between OUI vs DUI

Make sure you know the difference between OUI vs DUI. Both are serious offenses that can result in jail time, but there are some key differences. OUI is a more serious offense, as it involves operating a vehicle while under the influence of drugs or alcohol.

DUI, on the other hand, simply involves driving under the influence. Both offenses come with stiff penalties, so it’s important to know the difference. If you or someone you know has been charged with either offense, contact a qualified DUI attorney today.

For more helpful articles aside from driving under the influence, follow our blog section’s fresh posts.