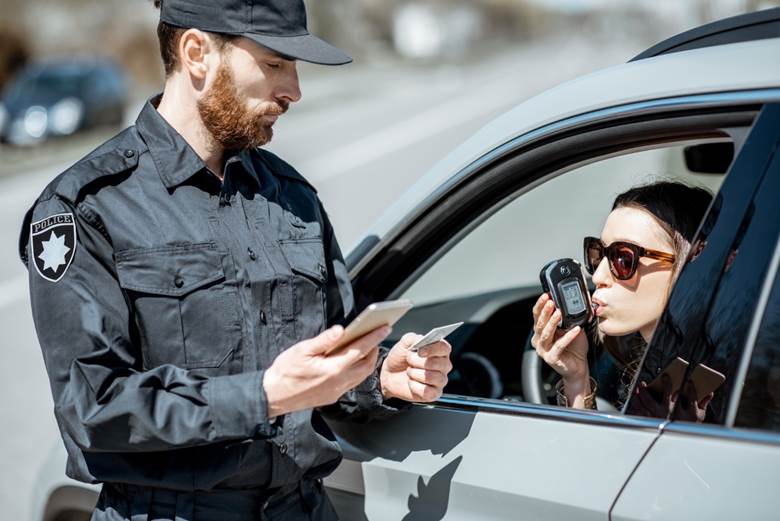 The prevalence of DUI accidents makes it important that people know what to do after a DUI. That is even more important when you realize how high the stakes are as you navigate the aftermath of a DUI. With the wrong move, you can take an already bad situation and make it much worse.

So what do you need to do after a DUI to keep things from getting worse? Read on to learn all about the most important steps to follow after a charge of driving under the influence!

Cooperate With the Blood Alcohol Test

If you were not driving under the influence, but the test shows an elevated blood alcohol level, do not lose hope. There are a number of reasons that these tests are less than 100% accurate. You may not know much about them, but a qualified DUI attorney will.

The right attorney can help you argue that a breathalyzer test may have given a false result.

Find a DUI Attorney Near Me

Some people fail to appreciate how different kinds of lawyers are. Most attorneys choose one or a few areas of law to focus on. Some attorneys are willing to provide general services for almost any legal matter.

However, these attorneys have much less experience in each given area. That means that they are not a good choice when you are managing a DUI charge. Instead, you will want to find a DUI attorney.

However, remember that even some lawyers who work as DUI attorneys also manage a few other aspects of the law. If you are not careful, you might end up with a DUI attorney who only spends a tiny fraction of their career managing DUI cases. That means that they will have less expertise that is relevant to your situation.

Make sure to ask about how much of a lawyer’s career is spent managing DUI cases. When you find a lawyer who specializes in cases like yours, there is a good chance that they will be the right lawyer for you.

Speak With a Bail Bondsman if Necessary

This is sometimes expensive, but it is often the best choice you have. Your other choice may be to pay the entire quantity of the bail, which can be even more expensive. Of course, you might ask why you are allowed to pay less money than your bail is set at to be released.

Many people do not realize how quickly they need to act after a DUI charge. You may only have about 10 days after your arrest to request a DMV hearing.

These hearings will determine whether you can keep your driver’s license or not. If you do not arrange a hearing, then you will lose your license by default.

Get Ready for Your Drinking and Driving Arraignment

There is a long list of ways to prepare for your hearing. That is one reason why it is so important to get the help of a lawyer as soon as possible. Otherwise, the deadline to prepare in certain ways may pass.

If possible, you want to collect as much information about the accident as possible. You want pictures and even video evidence of damage to vehicles as well as injuries incurred by all participants in the crash. You will also want to keep medical records and other documents that can help you in court.

Understand What to Do After a DUI Charge

Knowing what to do after a DUI charge is essential. Otherwise, you will greatly decrease your chance of being found not guilty. Failing to take the right steps after a DUI charge can leave you with serious consequences that will affect you for many years.

To learn more about the latest information in the legal world, finance, and more, take a look through our other pages!